Back to Joseph Paxton | Work 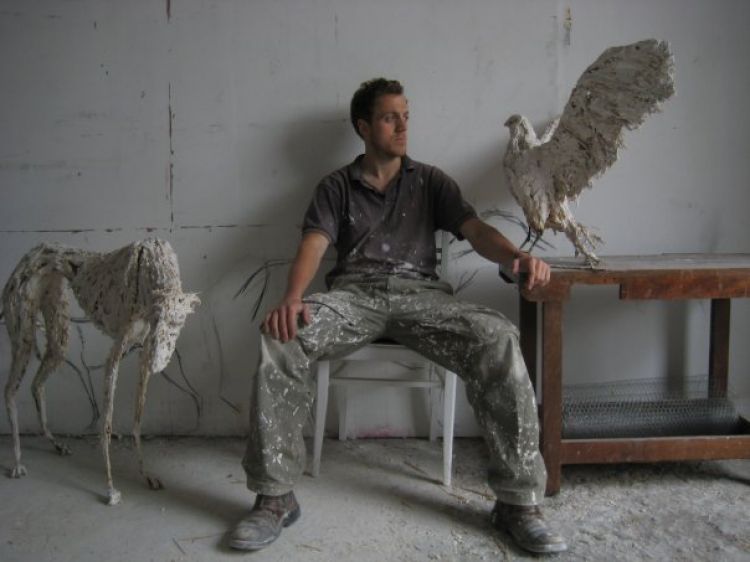 Joseph Paxton grew up in Wales surrounded by farmland, where from an early age he developed a close interest in the natural world.

After developing a love for the sculptural medium at Monmouth School, he went on to study fine art at Newcastle University from 2001-2005.

Joseph Paxton sculptures explore the juxtapositions of simplicity, strength and vulnerability within the animal form. The specificity of the animal is less important, more so the emotion and physical dynamic that it portrays, evoking emotions and feelings with which we as human animals are compelled to relate.

Having graduated with a BA in Fine Art (High Honors)in 2005, he currently lives in London where he works as a professional sculptor.

2007 Solo show at The Muse at 269, Portobello Road, London
An Exhibition of Drawing and Sculpture