Back to Matthew Mullins | Work 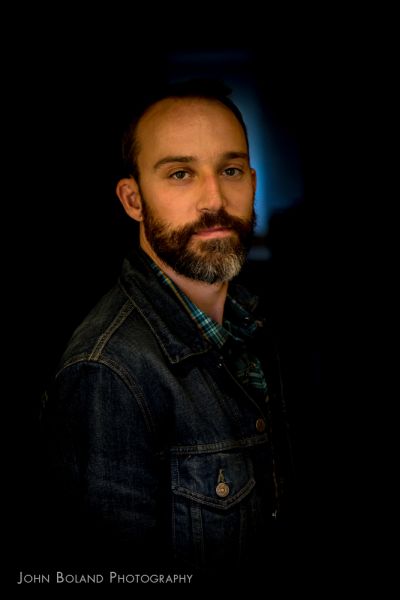 The interconnection of human consciousness and the natural world is what inspires the work of Santa Fe artist Matthew Mullins. Mullins’ watercolor and acrylic ink paintings merge human made patterns derived from social constructs with the visual perception of nature, creating a harmonious relationship that the artist feels is often lost in today’s culture. “Humans are part of the natural world,” says Mullins. “But we often become so focused on our individuality that we lose track of that connection. My work is about reintegrating with nature and finding unity in that relationship.”

Mullins has been working consistently as a professional artist for 15 years. Originally from the Bay Area of California, he received his MFA from University of California Berkeley. Here, he began his career with his Artifacts & Archives paintings, a series of photo-realistic watercolors that replicate the archival environments and materials he had access to during his graduate studies.

Having always been drawn to pattern play as an experimental process that allowed for more risk and ambiguity, Mullins eventually transitioned from his comfortable illustrative style to the excitement of abstraction. This shift coincided with his move to New Mexico in 2011, where the high desert and nearby mountains continue to inspire him. His work now consists of paintings, works on paper and collage, with an encompassing theme of our innate connection to and harmony within the forces of nature.

Mullins has received the prestigious Eisner Prize for Visual Art as well as the Visions From the New California Award. His paintings have been published, exhibited, and collected across the country and internationally.