Back to Tracy Stuckey | Work 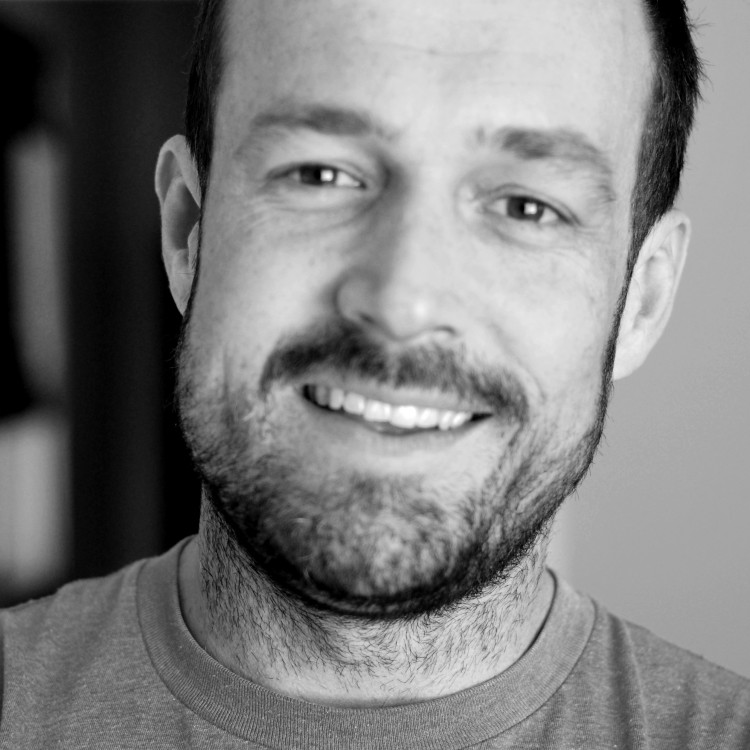 2018 Redrawing the West with Contemporary Art.pdf

Tracy Stuckey received his BFA in painting from Florida State University and his MFA from the University of New Mexico. He has exhibited his work extensively throughout the United States, with numerous solo and group exhibitions, including shows curated by gallery owner Linda Durham and artist Joel Peter Witkin. He has been the recipient of numerous grants and awards, most recently the Professional Development Grant from the West Virginia Division of Culture and History. In 2009 he was an artist-in-residence at the Center for Land Use Interpretation in Wendover, Utah. Also a professor, Stuckey has taught at West Virginia University, and most recently, Colorado State University. Tracy and his wife, artist Erika Osborne, live in Fort Collins, Colorado.

My paintings operate in a fictitious world that utilizes the mythologies and realities of the modern American West. Because of its unique history, the Western United States is more than just a location; it is a label, a persona and most importantly a cultural identity. The word "Western" is a category; it is used to describe films, literature, music, art, and fashion. In my work I use the cowboy and cowgirl and other stereotypical Western themes coupled with pop cultural depictions of the region to reflect my own interpretations of the contemporary West. I am interested in historian Michael Johnson's phrase, the "Ralphlaurenization" of the iconic West and its characters.

In order to become such a cultural identity, the American West has been idealized throughout its history. As the frontier ended, the cowboy way of life and the landscape came to be highly romanticized through dime novels and with the development of Wild West Shows in the late 19th and early 20th centuries. In the 1920s the creation of western films further etched the image of the iconic West and its characters into the collective American psyche. From then on, the cowboy became a symbol of the American ethos. "Western" became a brand and an image used to signify certain characteristics and stir up romantic illusions. John Wayne, the Marlboro Man, and Monument Valley denote something uniquely American and iconic; and everyone from fashion designers to advertisers to pop stars use them to sell not only products, but an idea. Ironically most of these images and idealizations have little to do with reality and more to do with a romanticized mythos of the American West and its residents.

It is because of my own personal history that I find myself creating these narratives. Before moving out West I was a victim of the same romanticizing of the region and its inhabitants. I grew up watching Western films - idolizing their characters and longing for the wild open spaces in which they roamed. Only after living in the west and immersing myself in the region and its culture did I grasp its complex reality. A reality not only infused with romantic iconography, but also with the contemporary issues such as the human impact on the frontier and a continued exploitation of an imagined culture. I exposed myself to more modern Western stories and songs from artists and songwriters like Terry Allen and I began to look for ways to depict these new images in my work. The narratives in my paintings are sometimes derived from these songs and stories. "What a Dangerous Life" is based on a country western song, and other paintings like "Walking Truffles and Souffle" are based on actual events. The characters and places in my paintings, while wearing a cultural costume, attempt to expose a bit of the reality of the modern Western frontier.